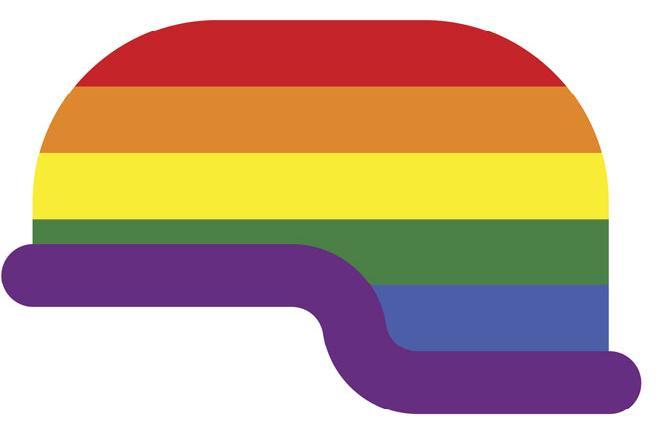 This ‘Equal’ Needs Some Sequels

(An op-ed piece for Mid-day)

On September 6, 2018, the Supreme Court of India ruled that the application of Section 377 to consensual sexual acts between adults was unconstitutional, ‘irrational, indefensible and manifestly arbitrary’. Just like that, I was no longer a criminal. I remember two feelings, both of these far apart on the emotional spectrum, washing over me.

There had been so much back ‘n’ forth first in 2009, then again in 2013, that when the verdict finally came, I was filled with relief. Then came resentment. I was resentful that while my country India got her freedom in 1947, our Lesbian Gay Bisexual Transgender Queer (LGBTQ) community needed seven decades after that Independence to earn freedom from a colonial British era law. Why did it take so long to erase that criminal label from us? It was a moment of celebration tempered with bitter introspection.

Having said that, I must acknowledge that the sheer enormity of this verdict meant that words like landmark verdict and milestone were well-deserved to describe it. One year on though, we recognise that so much needs to be done using this ‘victory’ as a torch illumining the path ahead for us.

Although there is a sense of euphoria within the community, queer persons are becoming impatient (and rightly so), for their other rights to be realised. We as a collective have been blindsided in Parliament with the Trans Bill being passed, which is transphobic in its wording. We have been voiceless in the Central Adoption Resource Authority (CARA) guidelines for adoption and surrogacy bill. The LGBTQ community cannot adopt, and is ineligible for surrogacy. We need to be aware of decisions about our lives being made without consultation with us and respond to these strongly.

On the work front, post the decriminalisation, I see increasing number of companies are ‘coming out’ and are interested in working with the community. More companies are aware of this as a lucrative market but also as an inclusion agenda that needs to be urgently tackled. When we, at Godrej Culture Labs, launched our Manifesto for Trans Inclusion, we had over 300 business heads and policy makers in the room, so people are definitely interested. We just need to make sure the conversation doesn’t end at superficialities. Intent has to translate into action. Companies are posting inclusivity and diversity in policy on social media but there is more to this than the ‘Cool Company’ factor. All those ‘likes’ and ‘shares’ on social media are one aspect, but in the end, we have to separate the noise from the real work being done.

Hopefully, more companies will invest in products and services catering to the community. I hope to also see more opportunities for skilling and employment for the community. We need business leaders at big corporates to internalise what the judgment has meant to us all and wish for inclusive futures in love, living and work.

People who were and are against equal rights seemed taken aback when Section 377 was decriminalised, tut-tutting that this will spur the community towards fighting for more rights, such as marriage equality. Why should we not ask for our rights? It is not about asking for more, it is about equality and that is the fundamental truth. So, today, we will take a moment to celebrate, but then hunker down to work. The good fight must go on.