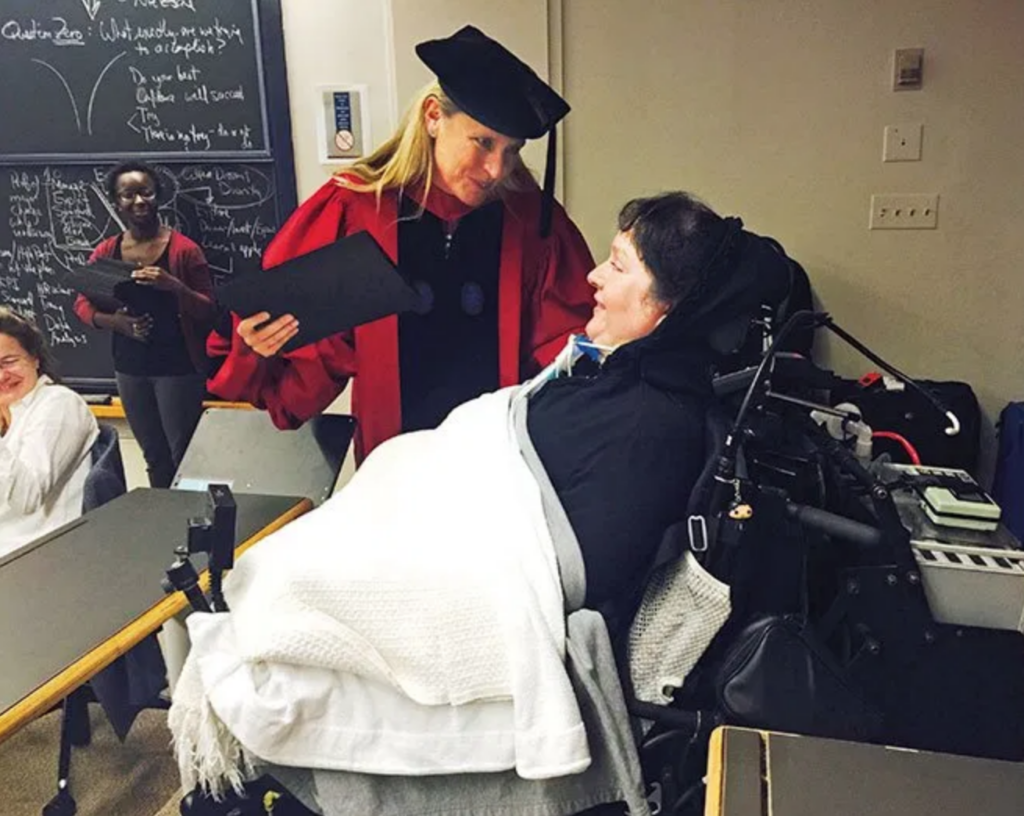 “Only connect,” EM Forster wrote in 1910. “Live in fragments no longer.” Those of you who have been following my blog regularly will know that my life is nothing but a quest for knowledge and connection and the way that both of these are being pursued in today’s world are through hybrid mash-ups of the mind – whether through annual conferences like TED, through open course ware like the kind that my alma mater MIT or the Khan Academy promotes, or via grand challenges like that of the X Prize that incentivizes audacious collaborations that can solve some of humankind’s grand challenges.

Our planet is facing many problems. Whether climate change, malnutrition or terrorism, as the recent attacks in Beirut and Paris have so harshly reminded us, the old players, like countries, companies and NGOs are simply not equipped to handle these by themselves. There is an increasing need for collaborating across organizational boundaries to find solutions. This month I want to share with you, some experiences about one such mashup I have been selected to be a part of – the World Economic Forum’s Young Global Leaders or YGL network.

There are about 950 YGLS in the world today from 110 countries. Together, we comprise a diverse community of next generation leaders from all walks of life, every region of the world and every stakeholder group in society. Our family includes Nobel winners, Oscar winners, Guinness Book record holders and more, and we assemble together regularly through events that the World Economic Forum organizes for us, to learn and share thoughts on how we can collectively make the world a better place.

I have already written about my experience when I visited the World Economic Forum on Africa in Cape Town some months ago. This Diwali, I sacrificed celebrating at home to once again put on my learning cap and study with 40 other YGLs from across the world at Harvard’s Kennedy School. The theme of our two-week program was leadership in the 21st century.

We gained a great deal from the lessons learnt from the excellent Harvard faculty. These included Iris Bohnet, who gave us a sneak preview of her new book on gender equality through behaviourial design, that will be out worldwide in March 2016, and Amy Cuddy, whose TED talk on how our body language shapes us you should go see right now. With 29 million views, it is the second most watched TED talk ever.

But the real magic came from hanging out with each other. I can’t think of any other place in the world where one would find a Rishad Premji from Wipro chatting animatedly with Naheed Nenshi, the dynamic mayor of Calgary in Canada, or witness Rachel Shutz, the Chief Data Scientist of Newscorp, bantering with Elizaveta Osetinskaya, the former Editor-in-Chief of Forbes Russia.

Our class format varied – lectures, exploratory visits (I greatly enjoyed our outing to the deCordova Sculpture park just outside Boston), and role play exercises like mock negotiations. But I found the most rewarding experience to be the daily 7 am interaction with the small leadership groups that Harvard had organized us into.

Mine comprised of Sara Sutton Fell (founder of the American telecommuting and part-time job website Flexjobs), rockstar French entrepreneur and venture capitalist Pierre Kosciusko-Morizet (who has invested directly and indirectly in over 50 companies since 2010 after selling his successful e-commerce website Priceminister to Japanese giant Rakuten for $350 million), Kentaro Ichiki (award winning creative director of Japanese ad agency Hakuhodo and editor of the genre-bending magazine Where Art and Science Fall in Love) and Helena Leurent (from the senior leadership team of the World Economic Forum in Geneva).As we mulled over our different, and yet similar leadership challenges, over some breathtakingly beautiful fall mornings in Harvard Yard, time stood still.

I want to tell you about three very special women I encountered in my Harvard class. Sofana Dahlan, is an established lawyer, social entrepreneur and angel investor from Saudi Arabia. Sofana had to struggle for 13 years to get certified as a lawyer in Saudi Arabia (she is one of only ten female lawyers who are allowed to practice law in the country), but she never gave up, and is now a role model for young Arab women.

Asha de Vos is a Sri Lankan marine biologist, and the head of the Sri Lankan Blue Whale Project, the first long-term study on blue whales within the northern Indian Ocean. The Oxford and Australia educated Asha is the first (and so far, only!) Sri Lankan to have a PhD in marine mammal related research.  Her TED talk on why we should follow whale poop has been seen over 1 million times. See it, it is absolutely brilliant. (I’m giving you lots of homework in this column, no?)

And third, Brooke Ellison whose story is so inspiring that I have tears in my eyes even as I write this out for you. Until age 11, life was quite normal for Brooke. She was a regular American child who played sport and music, danced and did karate. But then, on September 4, 1990 Brooke was injured in a car accident that left her paralyzed neck downwards, and dependent on a ventilator.

However, instead of allowing this to be debilitating, Brooke decided, at that young age, to life a full life and make a difference in the world. She became the first quadriplegic ever to graduate from Harvard in 2000, and was selected by her fellow students to speak at the University’s commencement ceremonies. In 2004, she completed a Masters degree in public policy from Harvard’s Kennedy School itself. . In 2006 Brooke ran for public office in New York but lost, and in 2012, she obtained her Ph.D. from Stony Brook University, where she now teaches as a professor and also serves as Director of Education and Ethics at the the university’s Stem Cell Research Facility Center.

Brooke’s life and struggle have inspired millions of people arund the world. In 2004, Christopher Reeves, the Superman film star, also quadriplegic himelf, made a film on her life as his final directing project, which aired on TV after his death. Brooke and her mother Jean also co-wrote the book Miracles Happen: One Mother, One Daughter, One Journey that released worldwide in 2002.

It was my honour to witness super mom Jean in action with Brooke, as I was sitting right behind them in my Harvard class. Seeing their joint courage and strength has given me an optimism boost. What can one single person do, we often wonder, no? So often, we give up without even trying. But the human spirit can indeed move mountains.

Before I left for Harvard, I met another inspiring woman in Indore – my co-speakers at IIM Indore’s annul festival. Padma Shri Janak Palta McGilligan runs the Jimmy McGilligan Centre in village Sanawadiya in rural MP, named after her late husband, and the Barli Development Institute for Rural Women in Indore. She has, quietly, and in her own way, created a big difference in the lives of thousands of women in rural India. Janak ma’am (that’s how all the IIM students like to address her) had own life changing moment as a child – when she underwent open heart surgery. The fact that she made it through, made her feel that her life was not just her own, but rather a medium through which to serve others.

She started the Barli institute along with Jimmy to create residential training programmes for the countless rural, village and tribal women who did not have the opportunity of schooling. The name comes from the central pillar which supports the tribal houses that are native to the area, and reflects the belief of the Institute that women are central pillars of society. Do visit their website to see the great work they are doing, and if you’re ever in Indore, pop over to Sanawadiya to stay with Janak ma’am in her solar powered and completely sustainable home. She has asked me to extend this invitation to you all.

Actually, Amy Cuddy, the Harvard professor I wrote about earlier in this column, also went through a severe head injury in a car accident while in college. Doctors told her that she would probably never recover. She then went on to complete her PhD from Princeton and is now one of Harvard’s super star professors. Brooke, Janak, Amy – the resilience of all these superwomen is something I want to celebrate this month. As Brooke often likes to say in her motivational talks, “One of the few guarantees in life is that it will never turn out the way we expect. But, rather than let the events in our lives define who we are, we can make the decision to define the possibilities in our lives.”

*This blog post is a modified version of my column ‘Parmesh’s Viewfinder’ that used to appear monthly in Verve magazine.